« Launch of COP27 Climate Agreement on Food and Farming »

27th October a new website is launched for the COP27 Climate Agreement on Food and Farming. This Climate Agreement can be endorsed by countries, regional bodies and food/retail companies to show their commitment to reduce greenhouse gas emissions from food systems 30% by 2030 compared to 2020 levels. This could avoid over 0.1˚C of warming by 2050, if enough countries, regions and business stakeholders participate, representing at least 50  percent of global anthropogenic food system GHG- emissions.

Jeroom Remmers, director of TAPP Coalition and initiator of the Climate Agreement: "According to the UN, food systems are responsible for between 23 and 42 percent of global greenhouse gas emissions, and reducing these emissions is essential to meet the 1.5°Celsius target temperature increase agreed in the Paris Climate Agreement in 2015. However, most countries in the world did not reduce GHG-emissions from food systems, in contrary, emissions are increasing, mostly as a result of increasing consumption of meat and dairy. So we need action now."

The new Climate Agreement on Food and Farming builds on the Methane Pledge, a commitment made by over 100 countries at the UN Climate conference in 2021 to reduce methane emissions 30 percent by 2030. The hope is the first countries will sign the Climate Agreement on Food and Farming during the UN Climate Conference COP27 in Egypt 6-18th November, followed by more signatories in the year(s) to come.

Three key goals from the new campaign are:

The last UN Climate report from IPCC, published in April 2020, highlighted the urgent need to reduce land use, food and agriculture related emissions, suggesting targeted mitigation policies like support for innovation, food and agriculture related GHG-emissions taxes (especially in high-income countries), and trade policies. In high and middle-income countries, shifts in food habits and policies will also improve public health and reduce surging health care costs (World Bank, Oxford University). If people in 85 countries on average would eat according to EAT-Lancet Planetary Health dietary guidelines by 2030, food-related GHG-emissions would be reduced by 42 percent: 1.8 Gton CO2e, mostly through reduced red meat consumption and higher intake of plant-based proteins (Springmann et al, 2020). According to the Emission Gap Report of 2021 an additional 11 Gton CO2e global emission reduction is needed to stay below the 2 degrees Celsius temperature increase. This means food consumption patterns according to the EAT-Lancet dietary guidelines can contribute 16 percent to this global goal to reduce the gap. Changing agriculture systems by reducing GHG emissions can contribute to another 16 percent to this global goal. EU

EU, China, New Zealand and EU-countries are ready for signing

More and more countries (including the European Commission on behalf of 28 countries) committed to reduce farm- and food related greenhouse gas emissions, in line with the goals of the Climate Agreement on Food and Farming. TAPP Coalition analyzed policies for 9 countries (Germany, Netherlands, China, New Zealand, United Kingdom, Sweden, Denmark, Belgium and Italy) and for the European Union, that comply with 2 Food and 2 Farm related actions, see countries and their references here. At this moment different countries and the EU Commission have serious internal debate about signing the new Climate Agreement.

Signing can be done by UN member states, UN non-member states, intergovernmental organisations, regions/states with over 10 million people and large (food and retail) companies. If you would like to sign this Agreement you can do so by clicking here. 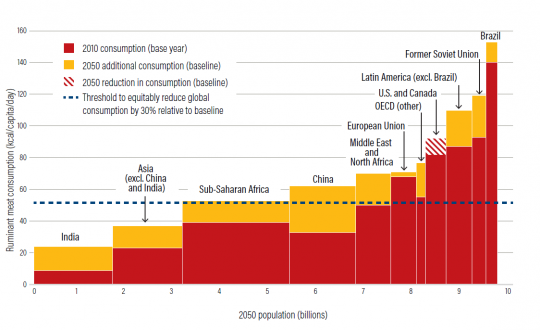 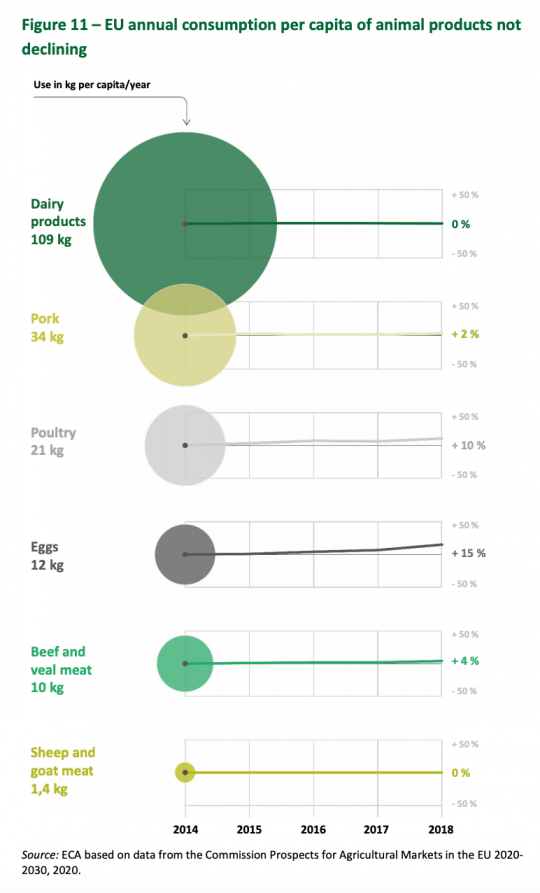 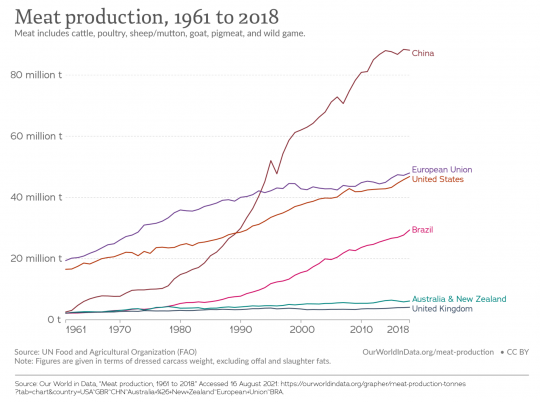 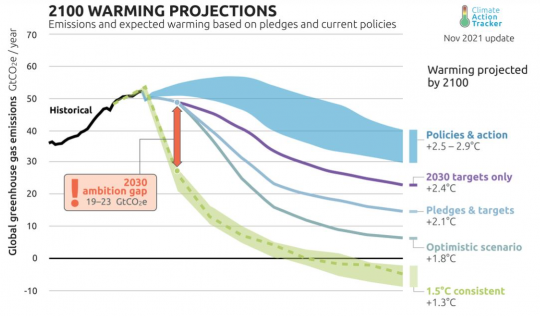 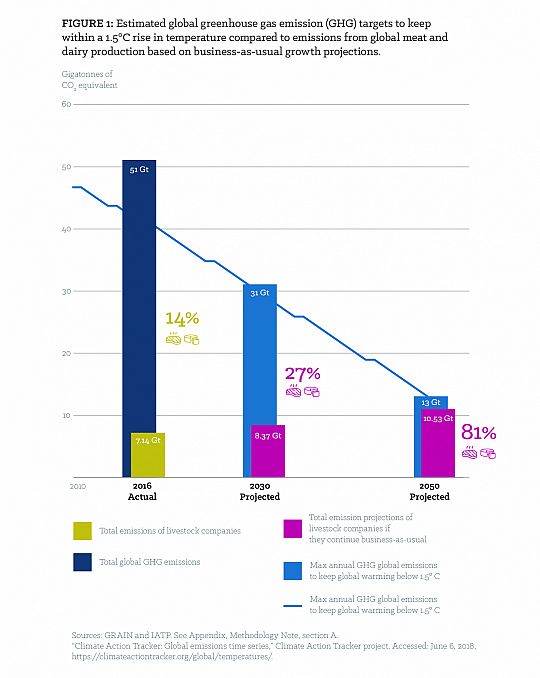 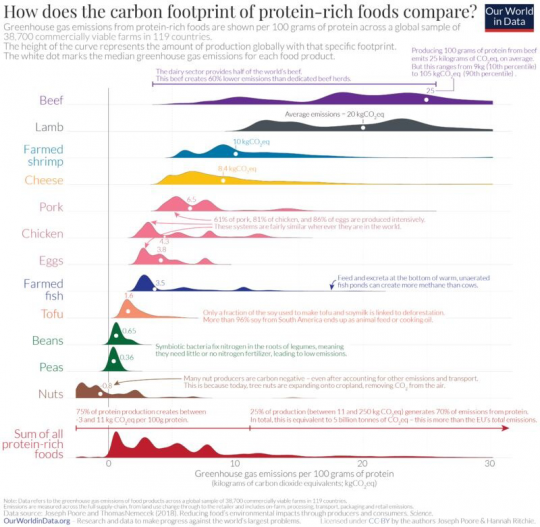 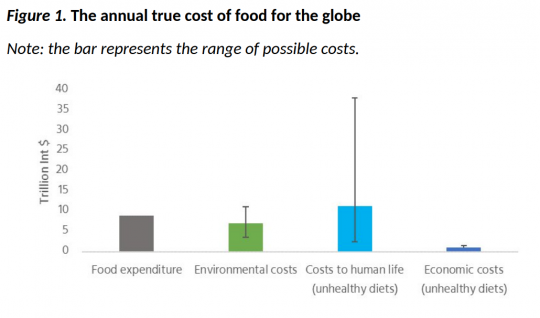 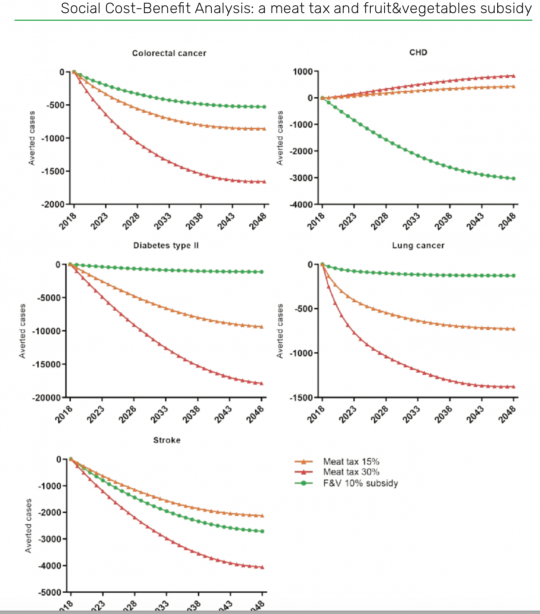 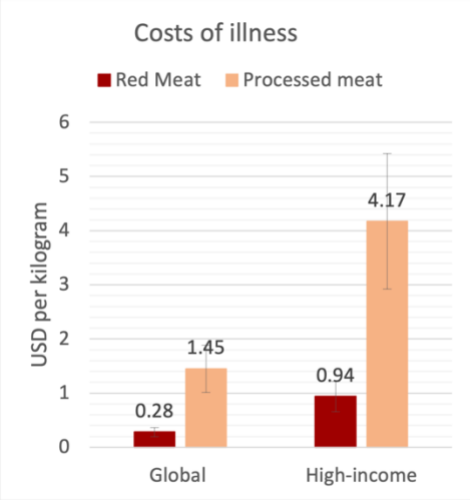 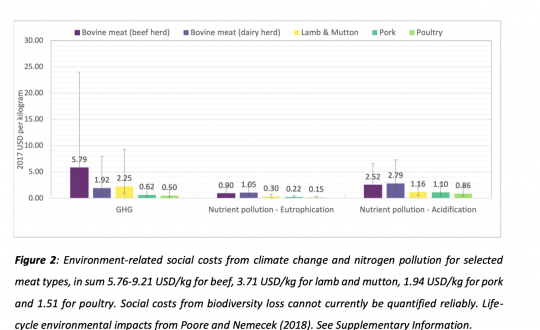 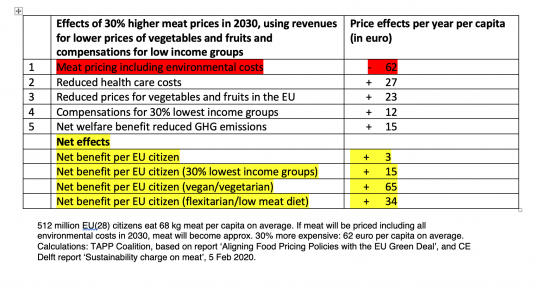 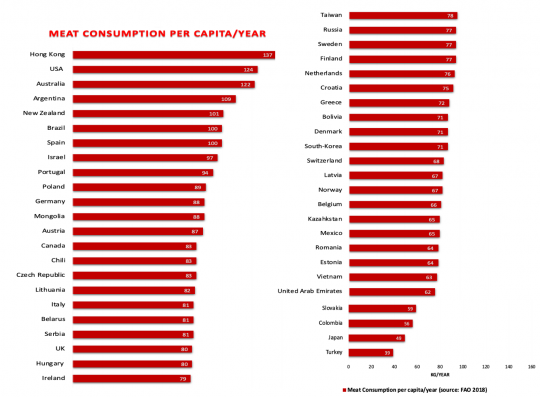 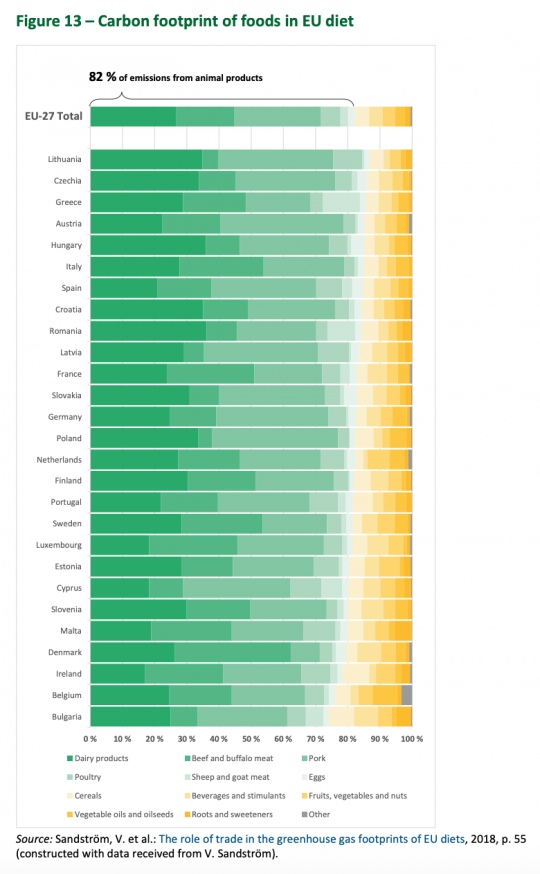 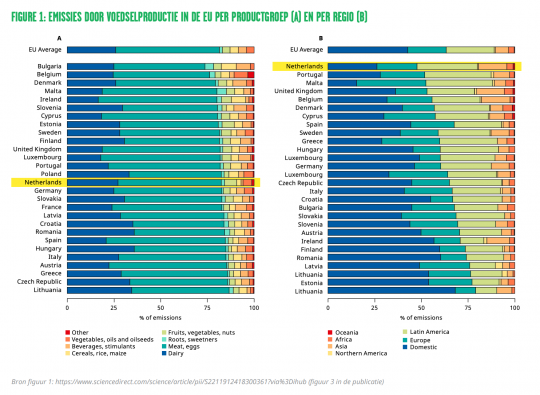 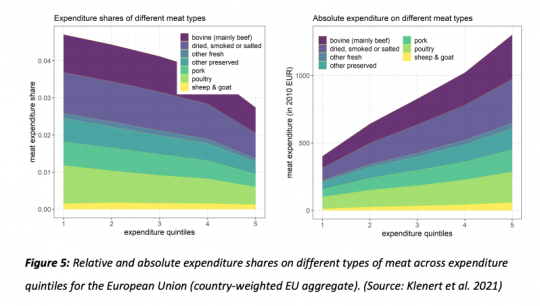